A contemporary Oracle where to find answers about our daily lives 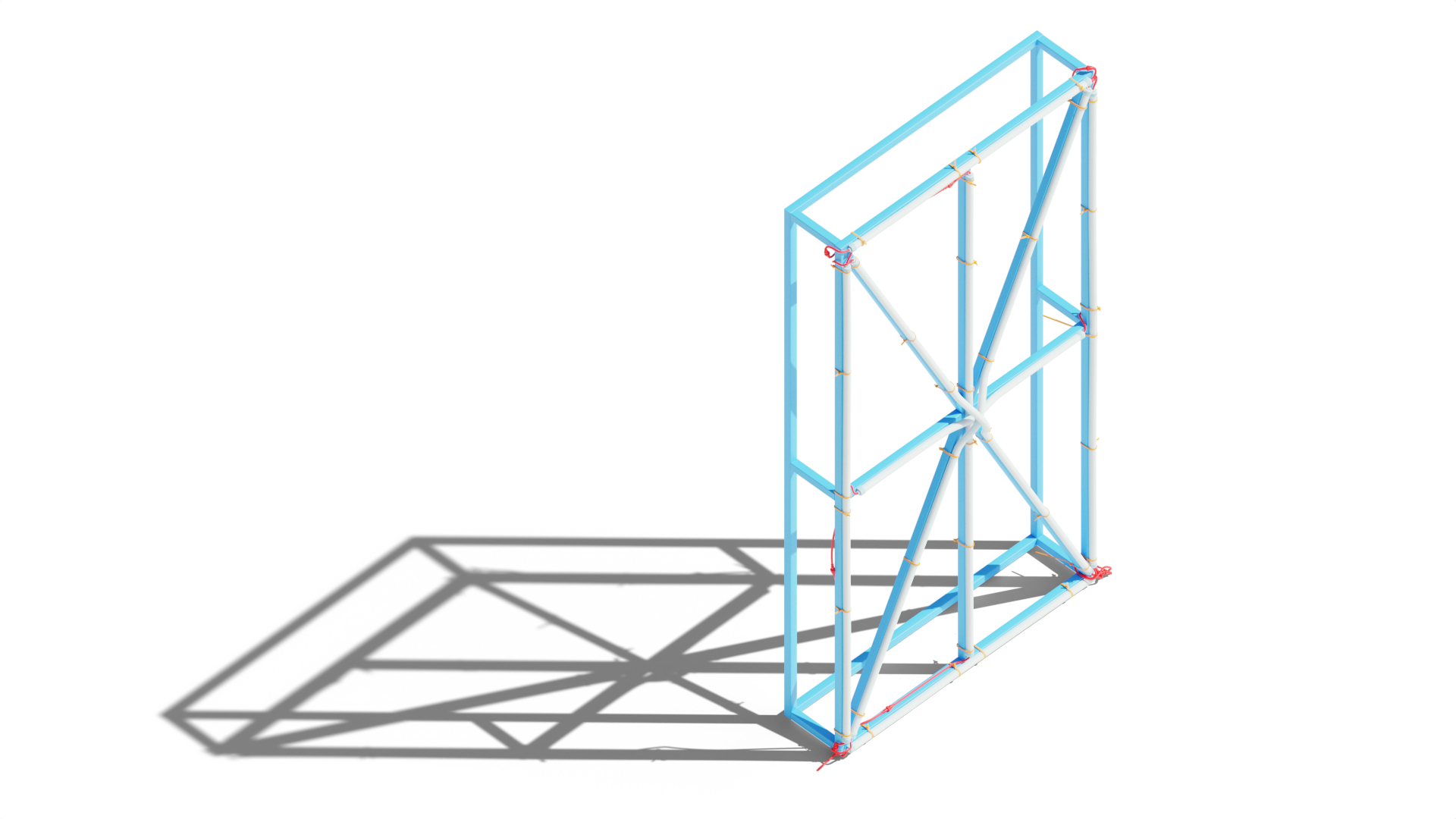 Trained by Ultravioletto, an artificial intelligence dialogues with the outside world through different media.

Inspired by the ancient figure of the oracle, the work offers revelatory signals to those who ask it for advice and comfort, referring to one of the first functions of art in society, its role in magical and religious rituals.

A search bar on the web is the access for asking questions to the oracle. The work has taken on two different installation forms to communicate its messages. The first is an installation composed of modular structures that light up letters. The other is a totemic structure with kinetic modules that rotate fast to reveal a succession of characters.

The visitor is illuminated by words whose origin is mysterious, generated by the machine’s digital synapses. The LED tubes perfectly express the dual soul of the installation, as cold and distant with their artificial structures as they are portentous and mysterious when activated.

The lights of Urban Oracle illuminate the visitor with the same force as the golden words written in the air that terrify King Balthazar in Rembrandt’s 1636 painting, bursting into the environment with enigmatic energy. 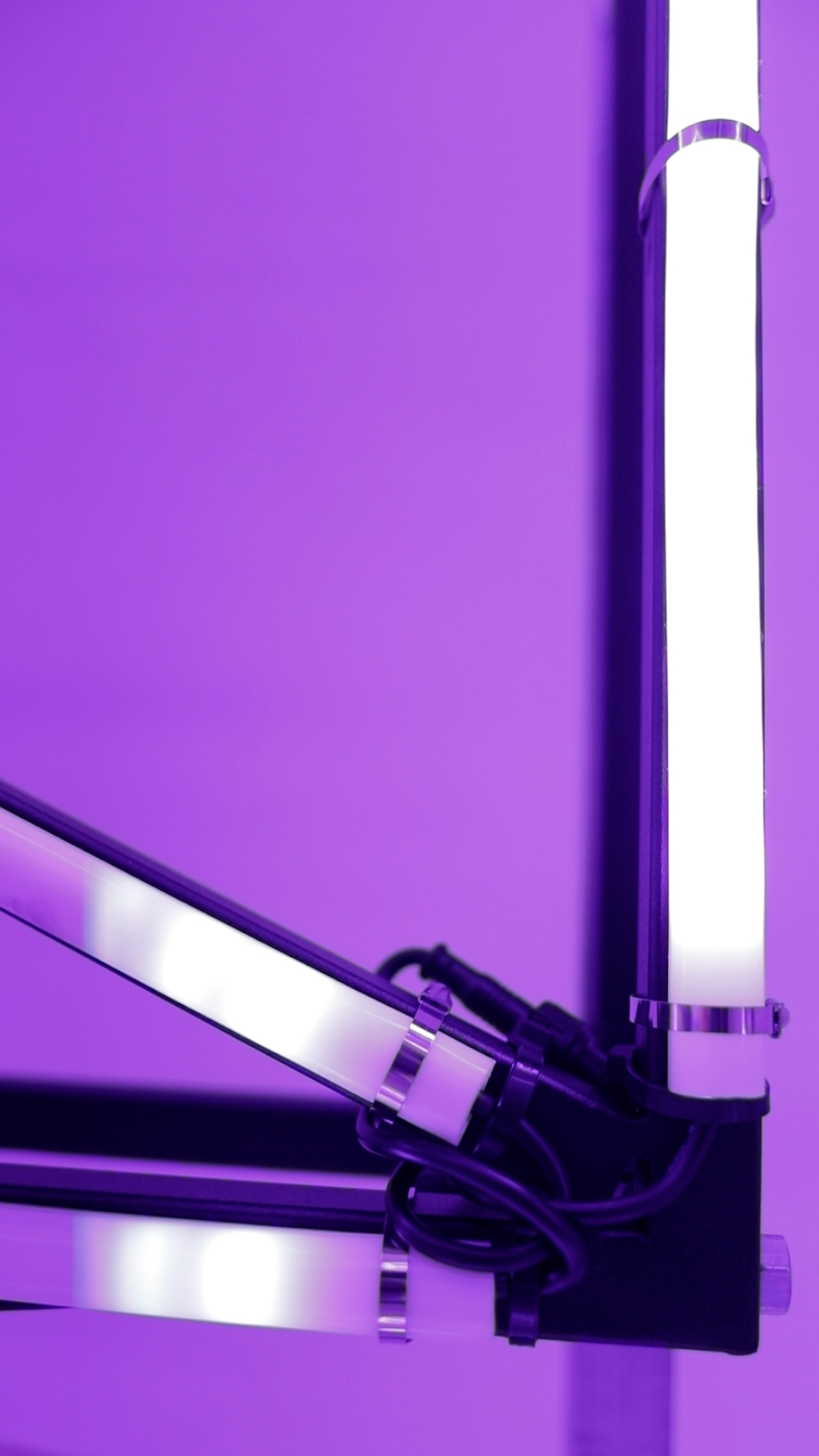 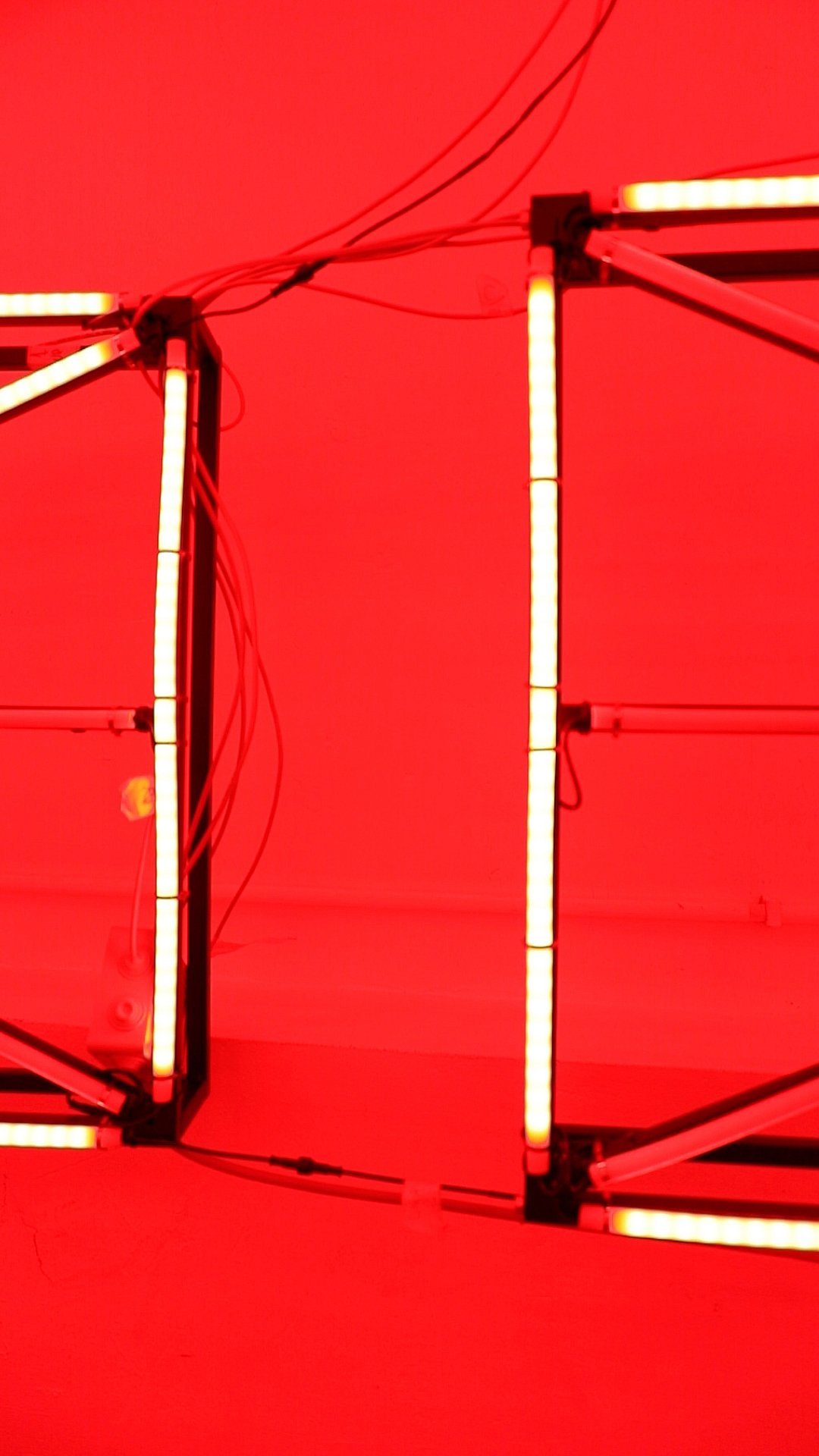 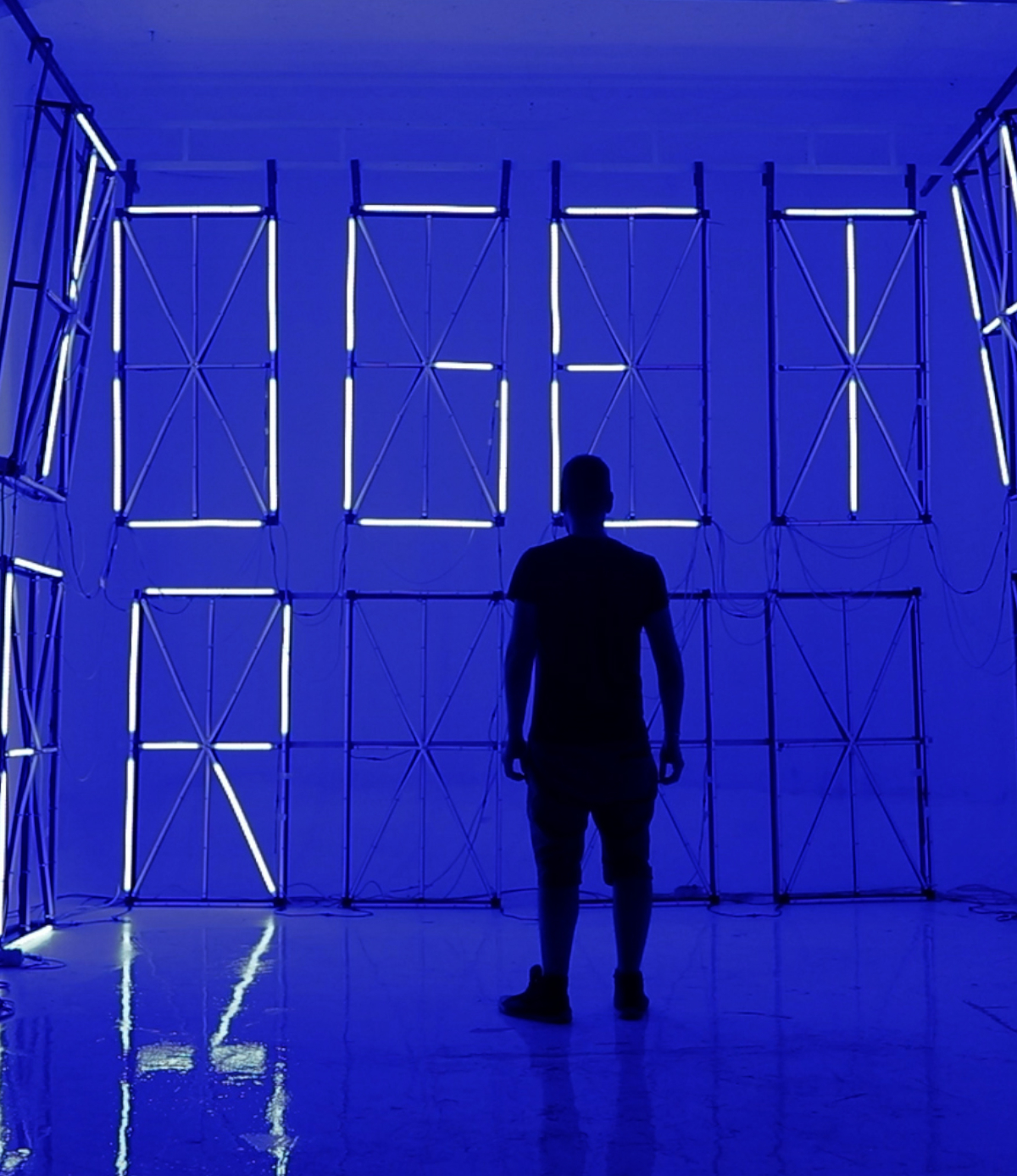 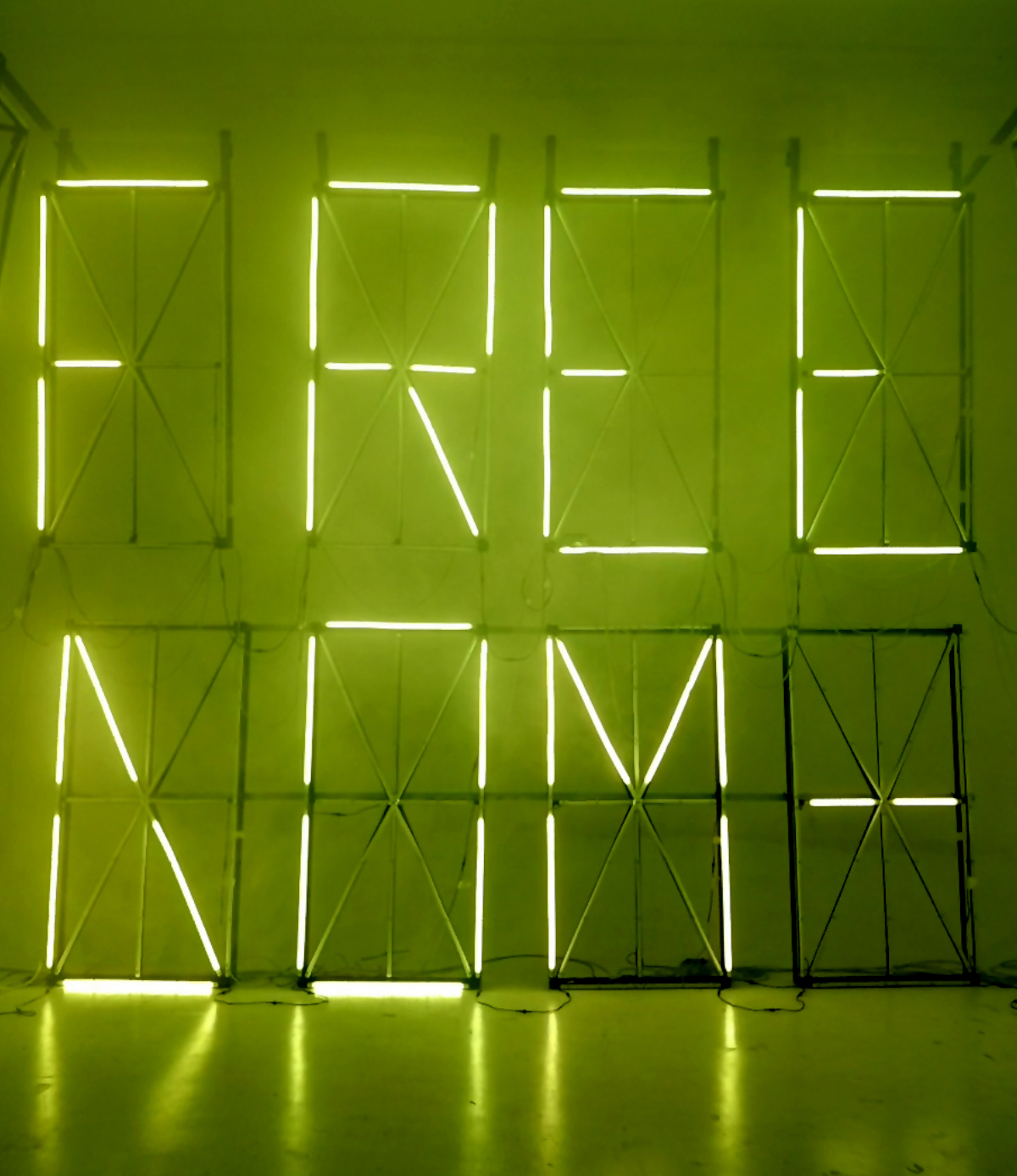 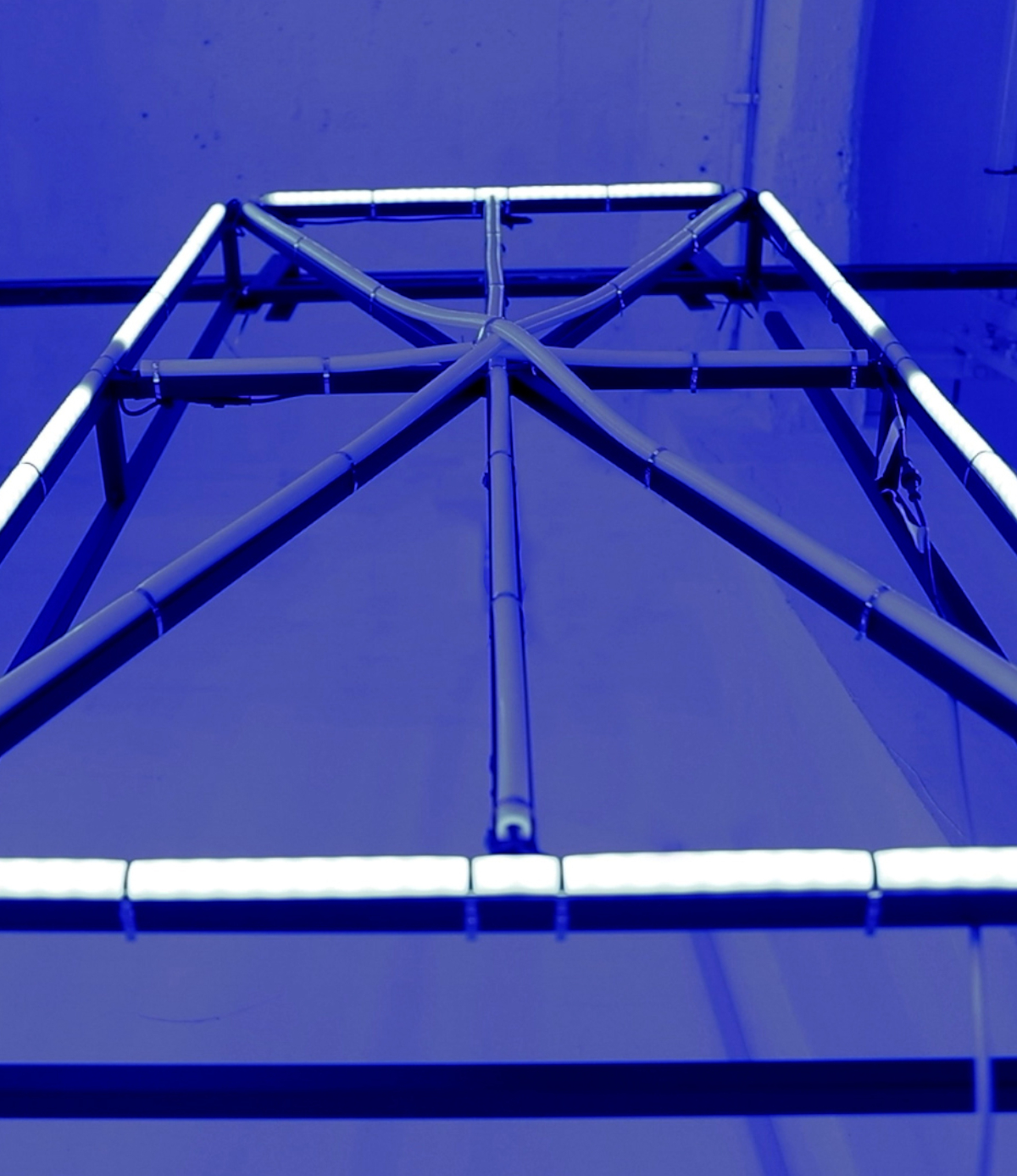 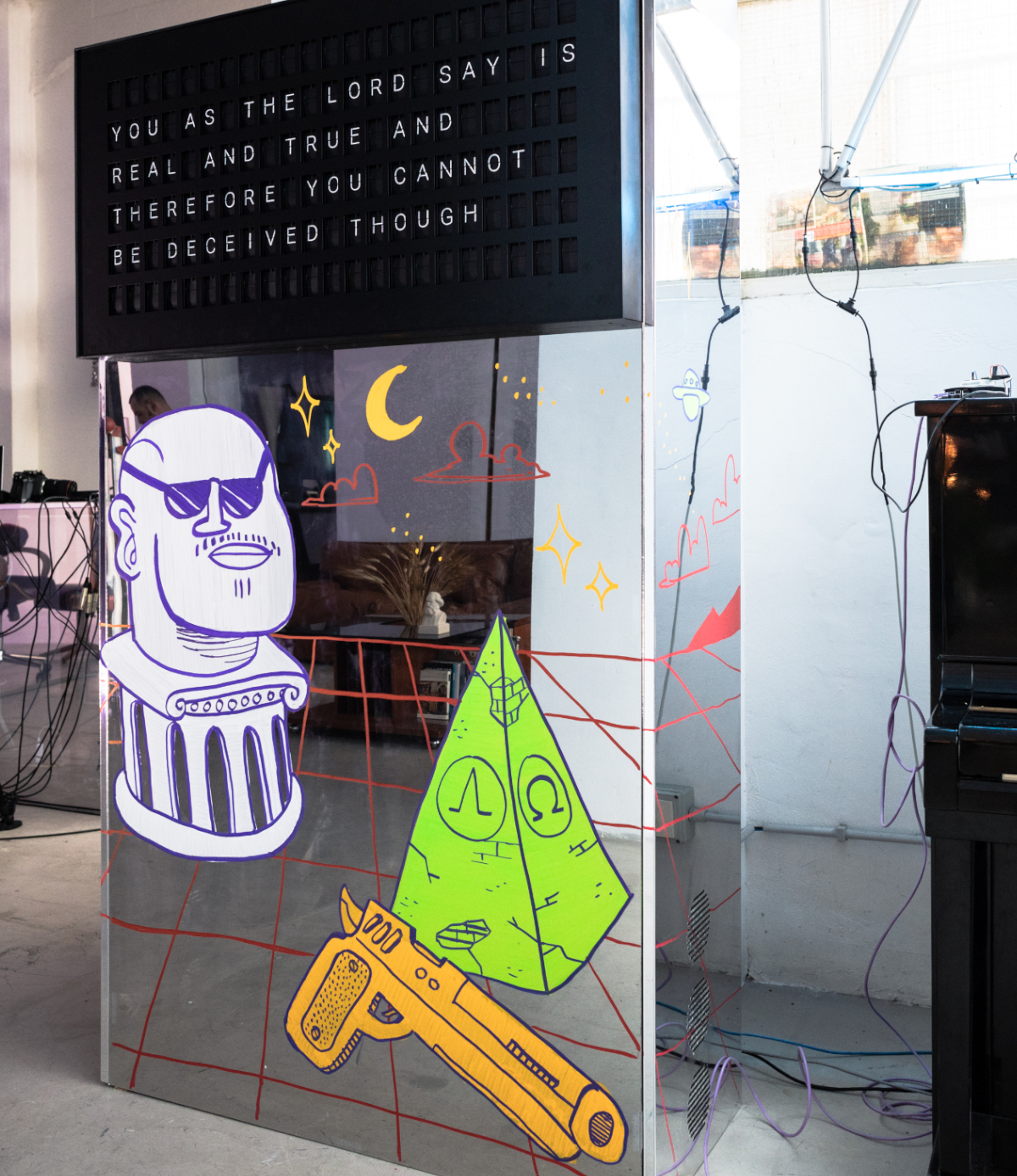 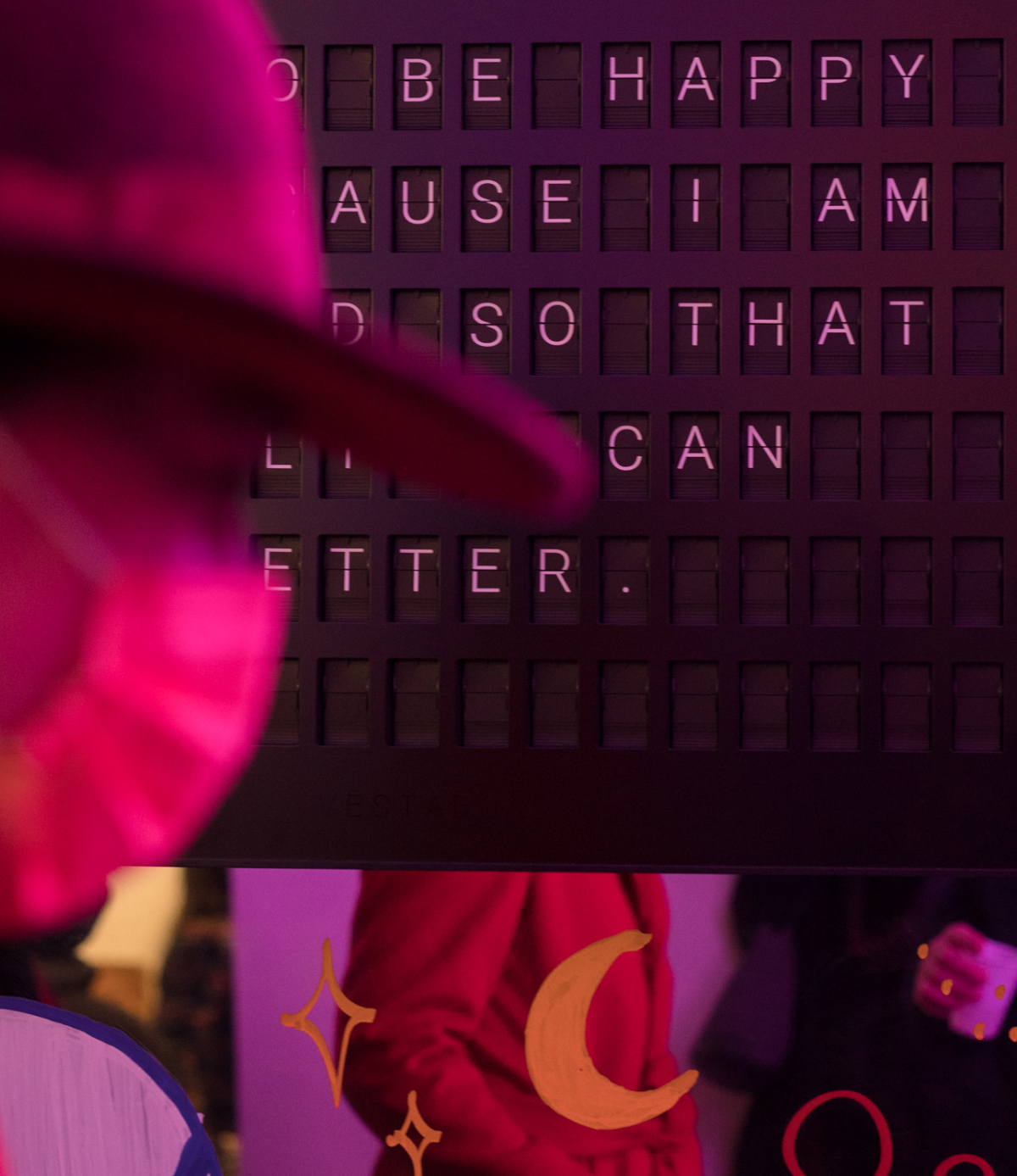 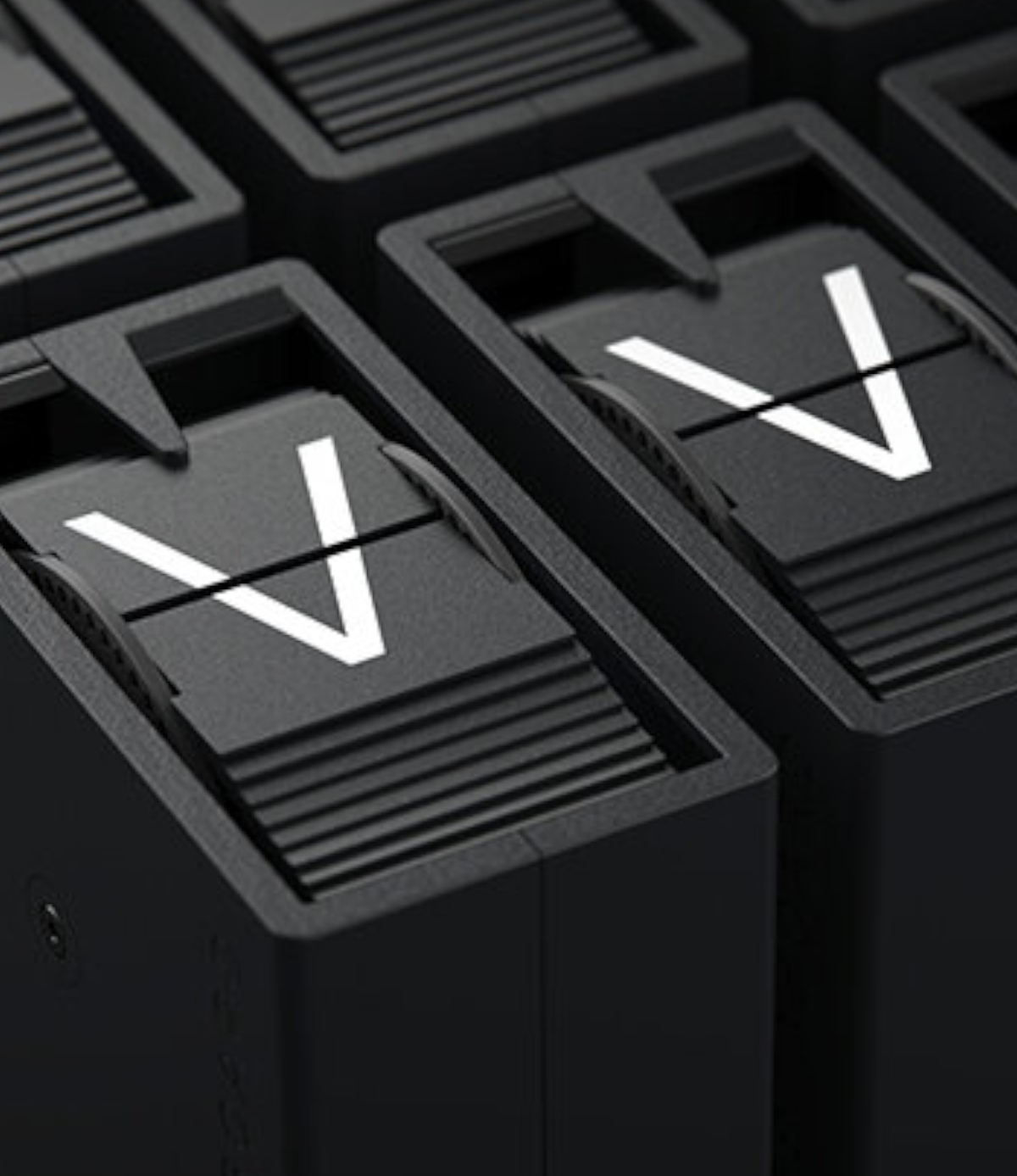 A contemporary divination form based on a cloud distributed database

Urban Oracle was installed for the first time at “Uno Nessuno Centocelle” Festival in Rome. The installation displays the words that describe the general feeling of Centocelle and its inhabitants. A shared database of words that will make the installation a magnificent show of lights. The artwork is linked to the activities taking place in the area of Centocelle, the colors that characterize it are the transformation of the real-time data of the activities taking place in the district. 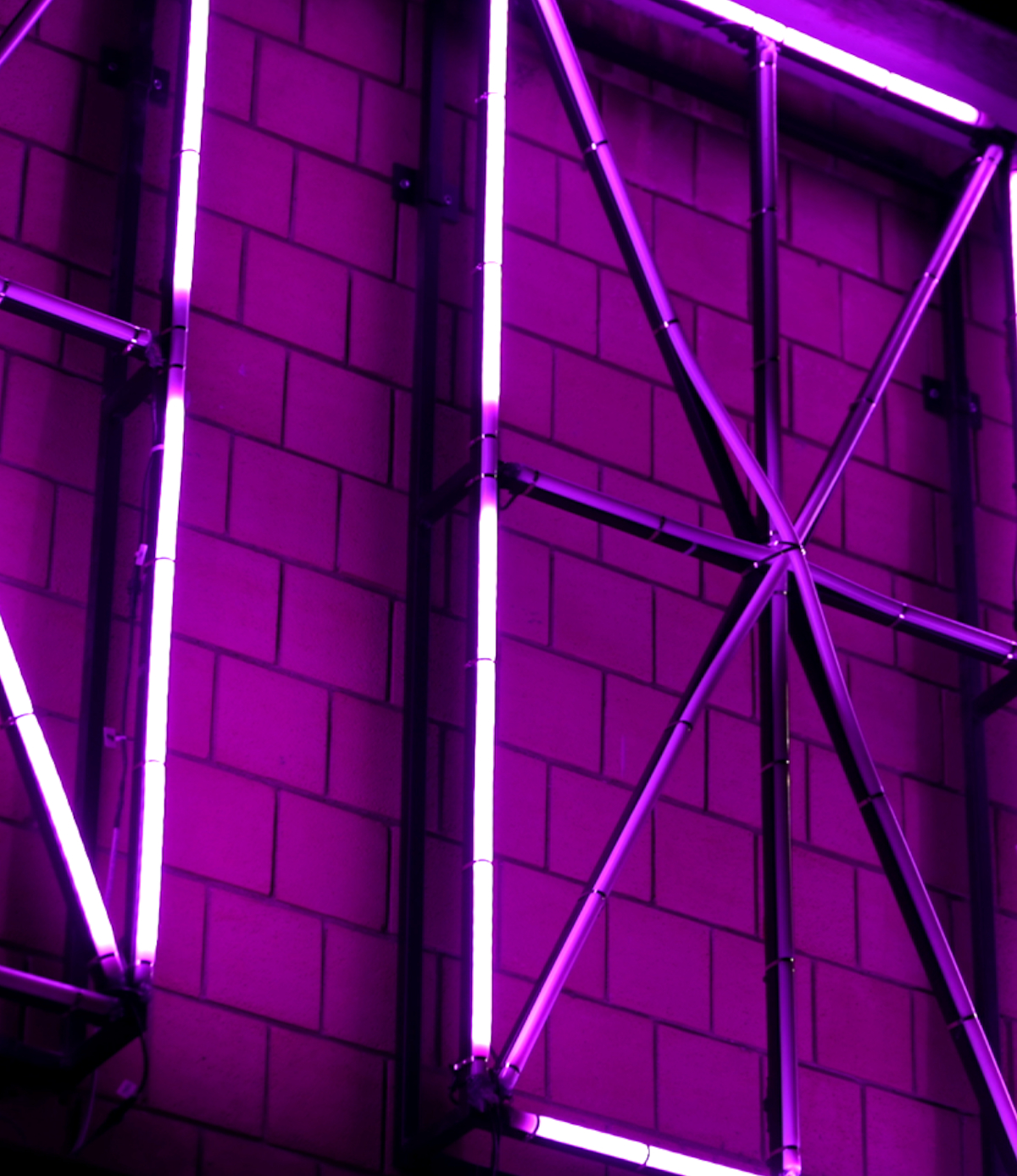 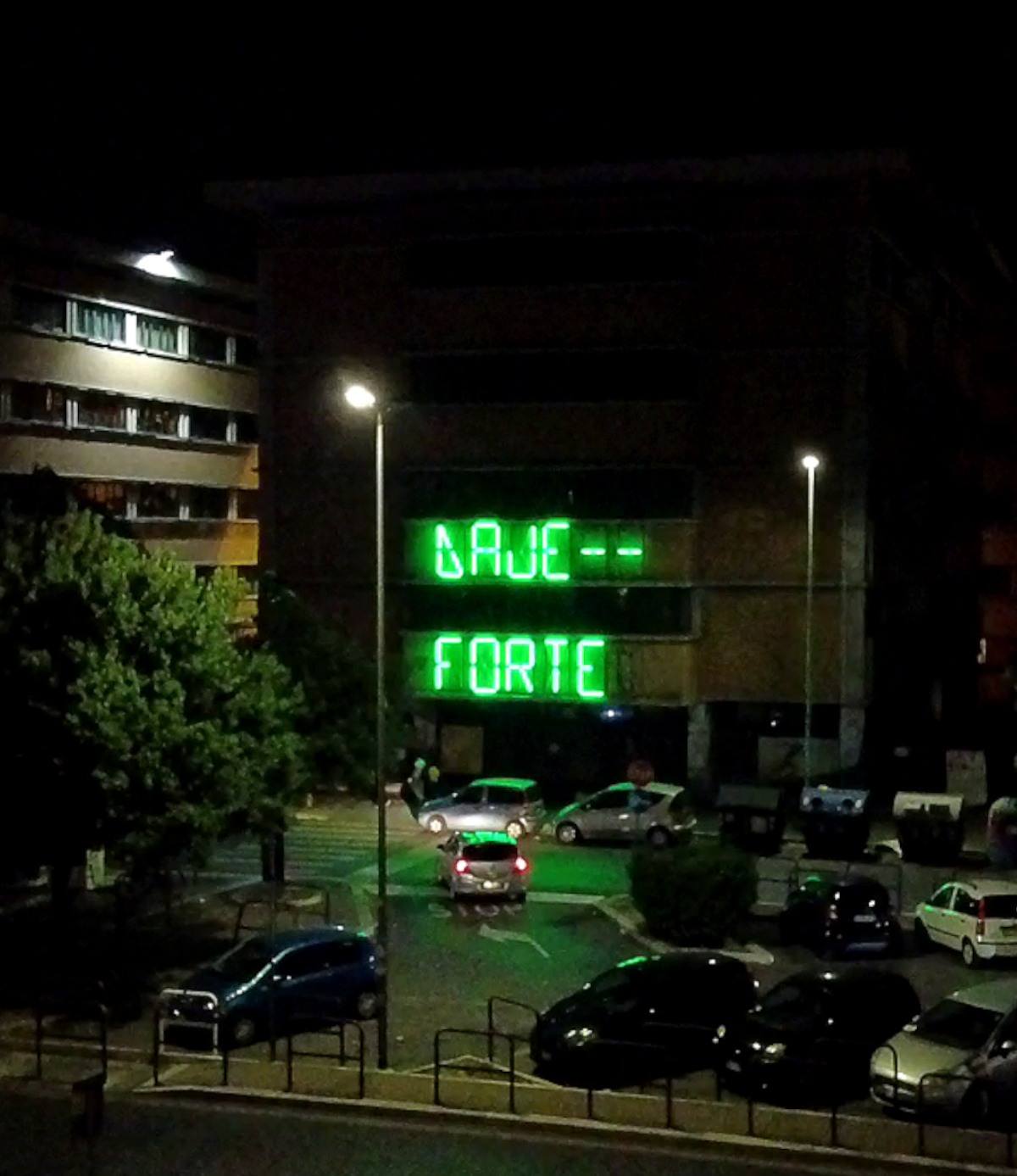 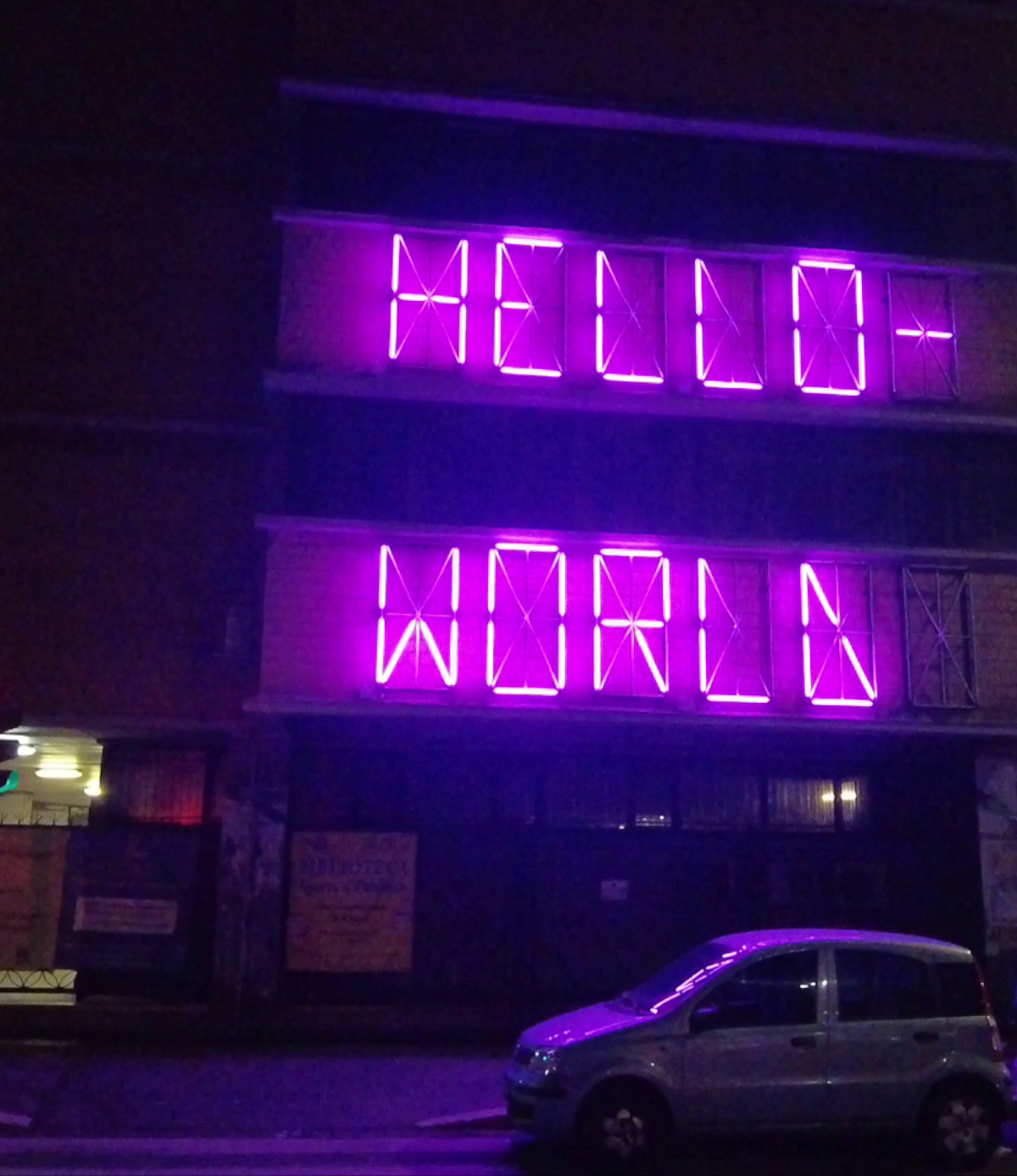